As Development Assistant, Tony Westbrook brings his entertainment experience together with creativity. As part of Shafer and Associates, a boutique Literary Agency, Tony was instrumental in getting the books "Heavenly Bodies: Remembering Hollywood And Fashion's Favorite AIDS Benefit" by Michael Anketell and "Backstage at the Dean Martin Show" by Lee Hale published.

When Shafer and Associates became Careyes Entertainment, a management/production company, Tony was key to overseeing script development, preparing writers for production meetings at such studios as Disney and Sony.

As a performer, Tony has appeared off Broadway for the Fringe Festival, in several Industrials, notably for Air New Zealand, as well as over 20 musical theatre productions.  As a singer, he co-wrote "Sad Day USA" as a tribute to 9/11 raising over $5,000 for the Red Cross. 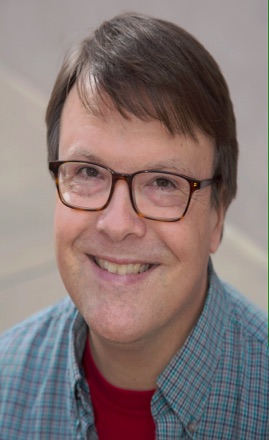